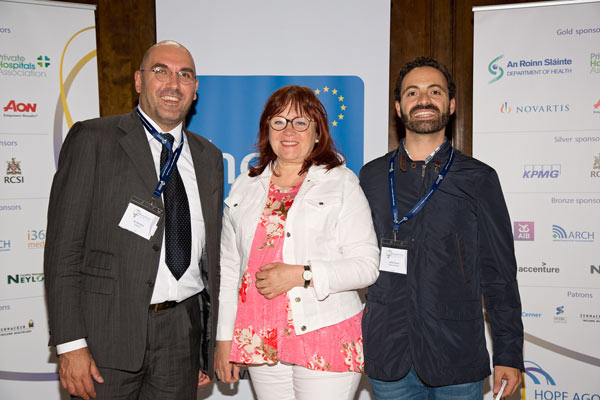 They said the re-organisation cut down the expenses of administration. The good quality and variety of services still remained, there were fewer boundaries and thus collaboration was easier. There was also better communication and technological support for communication.

A new software solution had been developed in the Veneto Region to enable patients to find out in advance the waiting time in different Emergency Units and so it was easier for them to choose the hospital where they would go.

The five key points of the innovation were involving all the structures (hospitals, outpatient clinic, intermediate, GPs), sharing the same organisational protocols/clinical guidelines, storing both in a legal and in a structured way, facilitating consultancy and facilitating epidemiological work.

For example the oncology network had catalysed commitments and efforts of clinicians, managers, governing bodies and patients to homogenise regional oncological performance. There was uniform and even access to the best oncological health care in the whole region and high quality, patient centred services according to the same clinical pathways were provided.

“Italians are satisfied with their health and social system and the life expectancy of the Italians is the longest in Europe,” they concluded.